The Nord Stream pipeline; what’s going on and why? 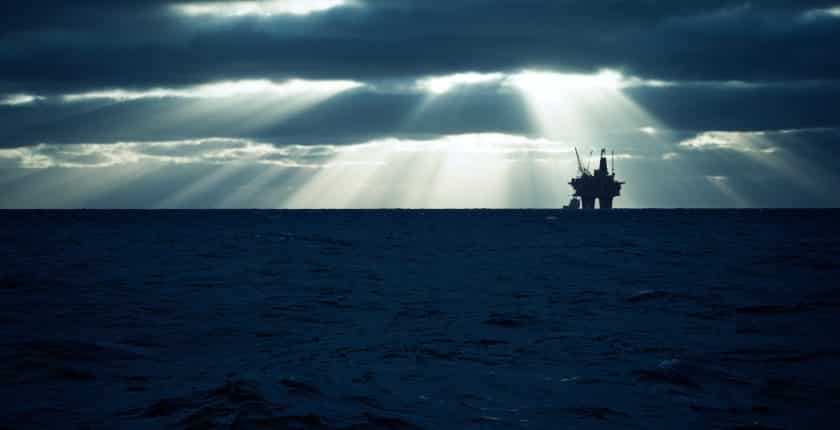 There have been numerous reports of gas leaks in the Nord Stream pipeline that runs from Russia to Europe under the Baltic Sea. No one seems to know who or what is responsible for the leaks, but they have caused significant disruptions in gas supplies to Europe. Here’s what we know so far about the situation:

WHAT IS THE NORD STREAM PIPELINE?

The Nord Stream pipeline is a natural gas pipeline that runs from Russia to Europe under the Baltic Sea. It is the longest underwater pipeline in the world, and it has a capacity of 55 billion cubic meters of gas per year.

WHO OWNS THE NORD STREAM PIPELINE?

WHAT HAPPENED TO THE NORD STREAM PIPELINE?

There have been numerous reports of gas leaks in the Nord Stream pipeline.

The Nord Stream pipeline is a vital link between Russia and Europe, providing much-needed gas supplies to countries in the region. However, there have been a number of incidents in recent weeks where the pipeline has been sabotaged, causing gas leaks.

This has caused serious disruptions to gas supplies in Europe and has led to investigations by both Russian and European authorities. So far, no one has been able to identify who is responsible for the sabotage, but the investigations are ongoing.

There are a number of possible motives for the sabotage, including political or economic reasons. However, it is still not clear who is behind the attacks.

WHY WOULD SOMEONE SABOTAGE THE NORD STREAM PIPELINE?

There are a number of possible reasons why someone might want to sabotage the Nord Stream pipeline.

One possibility is that the attacks are being carried out in an attempt to disrupt gas supplies to Europe. This could be for political or economic reasons, such as trying to increase the price of gas in the region.

Another possibility is that the saboteurs are trying to damage relations between Russia and Europe. The Nord Stream pipeline is a key part of Russia’s gas exports to Europe, and any disruptions could cause problems for both sides.

Finally, it is also possible that the attacks are simply designed to create chaos and confusion. By sabotaging the pipeline, the perpetrators can cause significant disruption without necessarily having a specific goal in mind.

HOW COULD THE PIPELINE HAVE ACTUALLY BEEN DAMAGED?

There are a number of ways in which the Nord Stream pipeline could have been sabotaged.

One possibility is that the saboteurs used explosives to damage the pipeline. This would cause gas leaks, and it would also be very difficult to repair the damage without shutting down the pipeline for a significant period of time.

Another possibility is that the saboteurs used a corrosive material to eat away at the pipe. This would also cause gas leaks, but it would be much harder to detect and repair the damage.

Finally, it is also possible that the saboteurs simply damaged the valves or other components of the pipeline. This would not cause any gas leaks, but it could still disrupt the flow of gas through the pipeline.

It is still not clear who is behind the attacks on the Nord Stream pipeline, or what their motives are. However, the investigations are ongoing, and it is possible that more information will be uncovered in the coming days and weeks.

In the meantime, the disruptions to gas supplies are likely to continue, and it is unclear how long it will take to repair the damage to the pipeline. This could cause serious problems for both Russia and Europe, and it is important that the situation is resolved as quickly as possible.