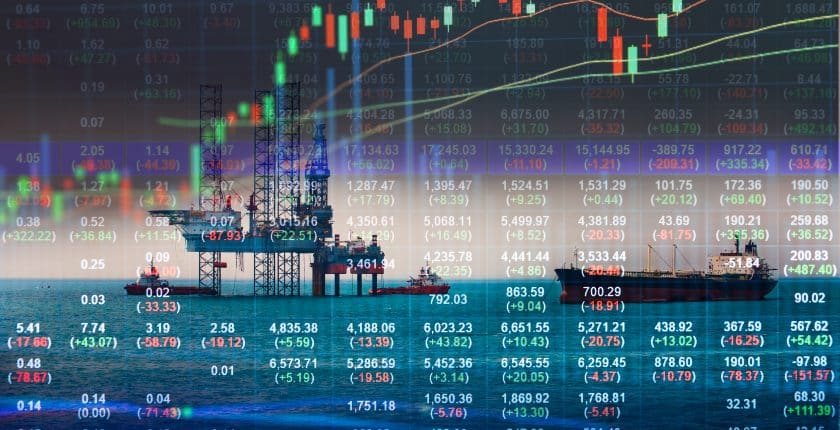 Organization of Petroleum Exporting Countries (OPEC), the intergovernmental organization of 13 countries responsible for nearly half of the global oil supply, forecasts that world oil demand in 2022 will be 3.1 million barrels per day (mb/d), maintaining its forecast from the previous month.

The organization argued that this is due to the indications that the major global economies are showing better behavior than projected, despite the strong inflationary pressures that are being observed worldwide.

“This includes the recently observed trend of additional oil demand growth due to fuel switching in power generation,” OPEC said. The Organization forecasts that oil demand in the OECD will grow by 1.6 million barrels per day in 2022, while outside the OECD, it forecasts growth at 1.5 million barrels a day.

Meanwhile, the second quarter of 2022 was revised upwards “amid better-than-expected oil demand in major OECD consuming countries”, while the third and fourth quarters “have seen offsetting revisions”.

“OECD countries are expected to grow by 0.6 mb/d and non-OECD members by 2.1 mb/d. Oil demand in 2023 is expectedto be supported by still strong economic performance in major consuming countries, as well as potential improvements in Covid-19 restrictions and lower geopolitical uncertainties,” it added.

When it comes to crude supply, the Organization of the Petroleum Exporting Countries noted that the supply growth of non-OPEC countries was “virtually unchanged” from last month’s report at 2.1 mb/d.

Thus, OPEC forecasts that the main drivers of growth in the supply of liquids for 2022 will be the United States, Canada, China, Brazil and Guyana. In contrast, the main drops in production are expected in Indonesia and Norway.

As for 2023, the forecast for non-OPEC liquids production growth was unchanged from last month’s assessment of 1.7 mb/d.

“The main drivers of the growth in 2023 are expected to be the US, Norway, Brazil, Canada and Guyana, while oil production declines are projected primarily in Russia and Azerbaijan,” OPEC said. “However, geopolitical concerns and uncertainties around the operational side, as well as the financial aspects of US production, remain high,” the organization also added.