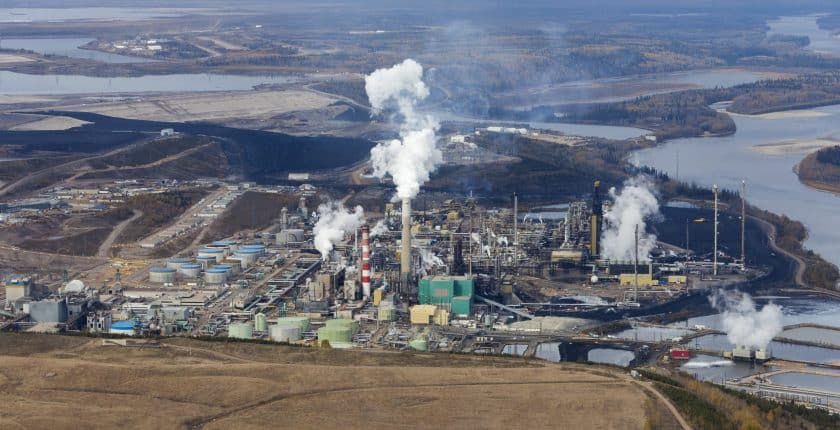 The Canadian oil and gas sector is gearing up for another great year with an expected increase of spending by 22%. This will bring the total investment in the oil and gas sector to $32.8B for 2022, up from the $26.9B seen in 2021. This news comes from The Canadian Association of Petroleum Producers (CAPP) who released their 2022 forecast recently.

The growth in investment is being driven by a number of factors, including the continued development of new oil and gas plays, rising production from oilsands projects and increasing liquefied natural gas (LNG) exports. The sector is also benefiting from increased global demand for energy.

Canadian companies are well-positioned to capitalize on this growing demand, with world-class resources and expertise in developing oil and gas resources.

CAPP notes that this is the second year in a row of seeing more spending within the Canadian oil and gas market. “Our members are making strategic investments to increase production and get our products to new markets,” said Tim McMillan, CAPP president and CEO. “This continued investment will help ensure Canada’s energy leadership globally.”

“The good news is that the Canadian economy needs a boost, that we are struggling coming out of the pandemic as an economy and these are meaningful increases from Canada’s largest investor,” CAPP president and CEO Tim McMillan told Global News. 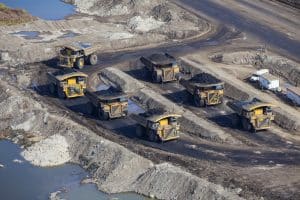 What needs to be done next for the Canadian oil and gas industry?

The sector is looking for new pipelines and infrastructure to be built in order to get the product to new markets. The amount of oil and gas being produced in Canada is expected to grow, so it’s important that these investments are made now in order to meet the demand later on.

“Our members are making strategic investments to increase production and get our products to new markets,” said Tim McMillan, CAPP president and CEO. “This continued investment will help ensure Canada’s energy leadership globally.”

Over the years, Canadians have been faced with a lot of kickback from the liberal government in Ottawa in regards to new pipelines going in the ground. The issue at hand is that Canada exports almost all of its oil and gas production, but there hasn’t been an increase in pipeline approvals in recent years from the government. 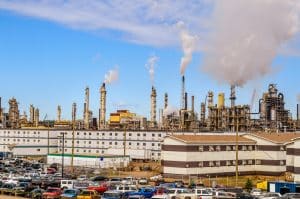 What do we have to look forward to so far?

Despite this news, the sector continues to make strategic investments across the country with a focus on getting products to new markets.

In Alberta, there is increasing investment in the oil sands to take advantage of the current capacity of transporting oil sands crude from Edmonton to Burnaby, B.C. The Trans Mountain Expansion project will triple the capacity of that pipeline and shows Alberta’s commitment to getting its resources to new markets.

In Saskatchewan, investments are being made in gas production as well as in petrochemical processing with a focus on adding value to products before they’re exported.

And finally, in Newfoundland and Labrador, there has been an uptick in activity around offshore drilling with some major projects expected to come online over the next few years.

The Canadian oil and gas sector is alive and well – despite what you may have heard in the news lately – it’s gearing up for a great few years ahead.